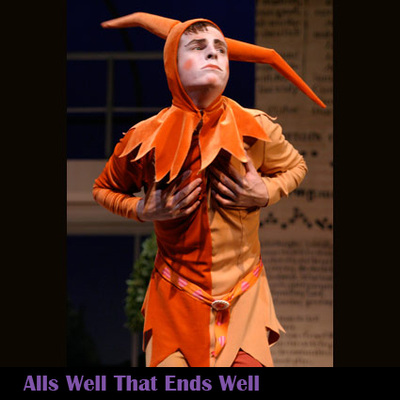 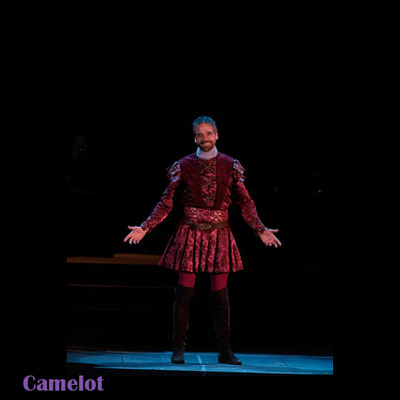 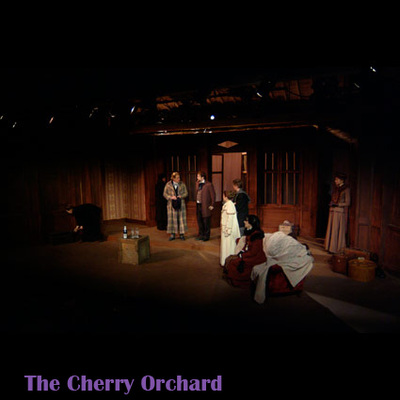 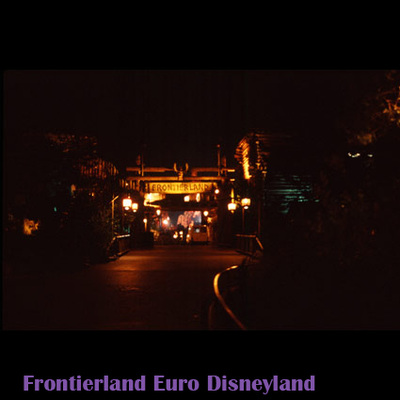 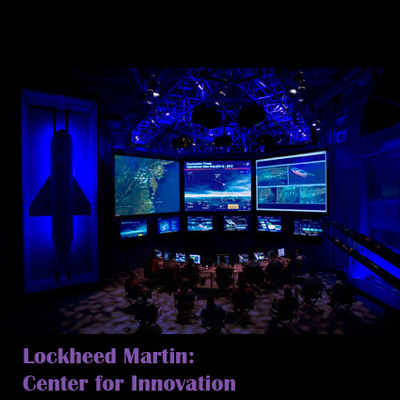 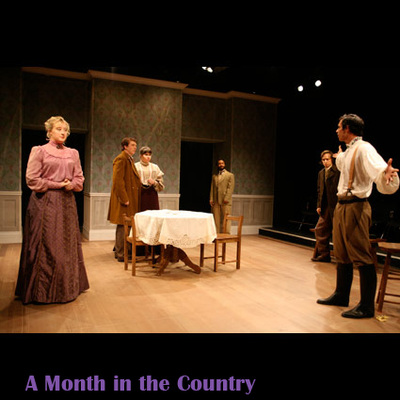 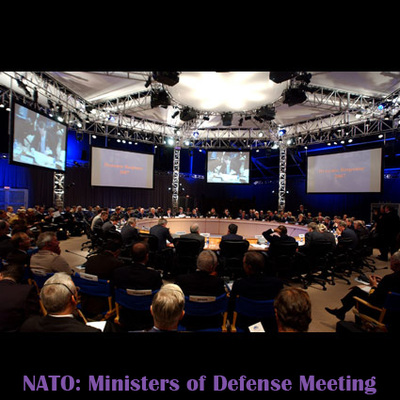 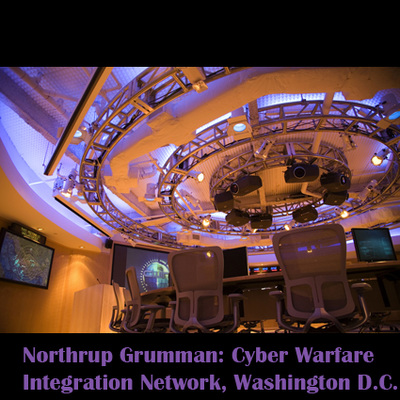 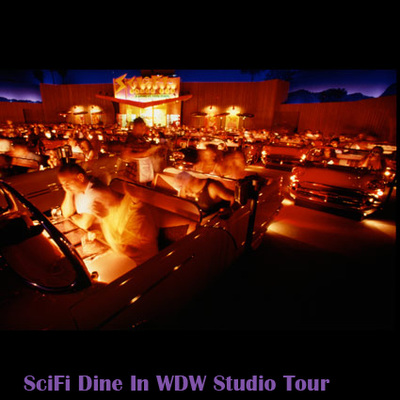 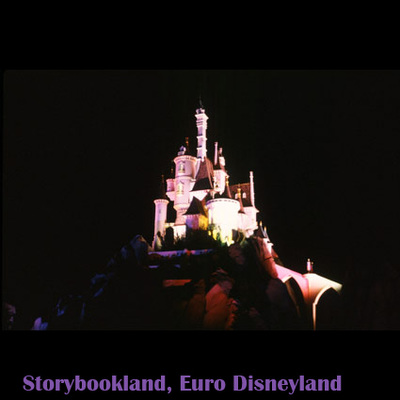 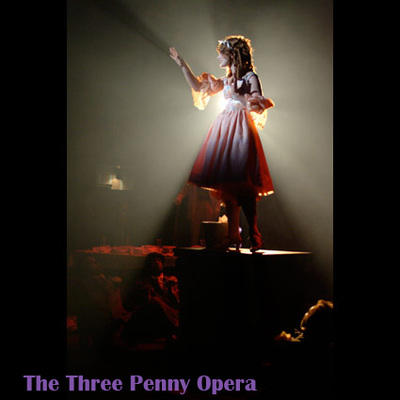 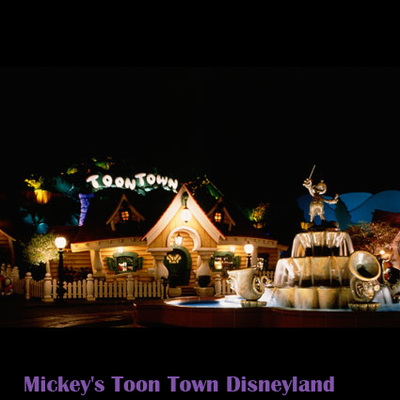 Her theatrical lighting designs have been seen in productions of the world premiere of The Thrill directed by Robert Egan at the Mark Taper Forum Taper Too, Laughing Wild directed by Dennis Erdman at the Tiffany Theatre, The Marriage of Bette and Boodirected by Dennis Erdman, and Death of a Salesman directed by Bill Bushnell, both at the Los Angeles Theatre Center, and Brooklyn Laundry directed by James L. Brooks at the Coronet Theatre. Her most recent work includes the lighting designs for The Music Man, My Fair Lady, Mame, Camelot and The Sound of Music at the Hollywood Bowl directed by Gordon Hunt with the Hollywood Bowl Orchestra.

For her work she has received a Dramalogue Award, the L.A. Weekly Award, and awards from the Illuminating Engineering Society of North America. She served for 6 years as a lighting designer for Walt Disney Imagineering, where she designed the lighting for various attractions at Disneyland Paris, Tokyo Disneyland, and Walt Disney World. She spent an additional 5 years at Walt Disney Imagineering Research and Development researching and evaluating lighting technology for any and all branches of the Walt Disney Company.

For 8 years Casey was full time faculty at the University of Southern California School of Theatre acting as the Director of Lighting Design.

For 10 years Casey was the Senior Consultant Lighting Designer For Applied Minds. With Applied Minds Casey designed the Architectural, Theatrical, Industrial, and Event lighting for numerous design projects, and for such clients as Northrop Grumman, Herman Miller, Lockheed Martin, and various government organizations including the National Geospatial-Intelligence Agency, NATO, and the United States Securities and Exchange Commission.